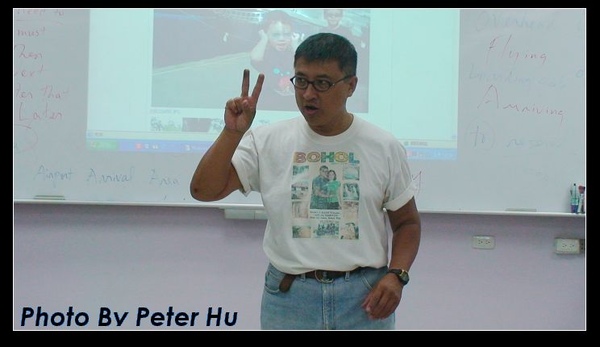 One English teacher’s name is Edward.  His friends call him Ed because that is his nickname.  He is 51 years old.  On his next birthday on Oct. 13, he will be 52.  He was born in 1957, which was the Chinese Lunan yean of the Roosten.  He is 169 centimeters tall and his weight is 77 kilograms.  He is a little overweight.  He is a little overweight.  Because he loves to eat and to drink born, he is overweight.  He excuses several times a week, so he doesn’t gain too much weight.

In Edwards free time, he lovers to spend time with his 2 sons.  Edward afternoon, he takes them out.  They go to park, playground, play centers, museums, water parks, amusement parks, and many other plus,  When he can relax, he reads books, newsmagazines, newspapers, and online reading.  Also, if the children are asleep, he can watch TV on a movie, Edwards and his family go around often.

When Edward was single, he out a lot with friends and dates.  For example, they went to dance clubs, pubs, and often night places.  Before he had children, he traveled to many counties.  He has a good/wonderful marriage, and he loves his wife and children very much, but he misses his free single life.  He had a lot of free time when he was single.

Edward gets around by motorcycle.  His wife takes the bus and the MRT or taxis.  Some times Edward takes the MRT or taxis .  It takes 15 or 20 minutes to go/get to work by motorbike.  He loves/enjoys riding a motorbike because it is fun and exciting.  When he goes someplace by MRT, he also likes/enjoys it because it is a good time and opportunity to do/go girl watching.  His wife sometime doesn’t like that he looks at/watches girls to much.

When Edward was a student, where did he study after school?  He often studied in the school library, in a neighborhood library at home, or in his classmates house or dorm rooms.  He got/received very good or good grades, but he didn’t got/receive good grades in math.  He was so bad at math. In fact, he failed classes/course math many times. 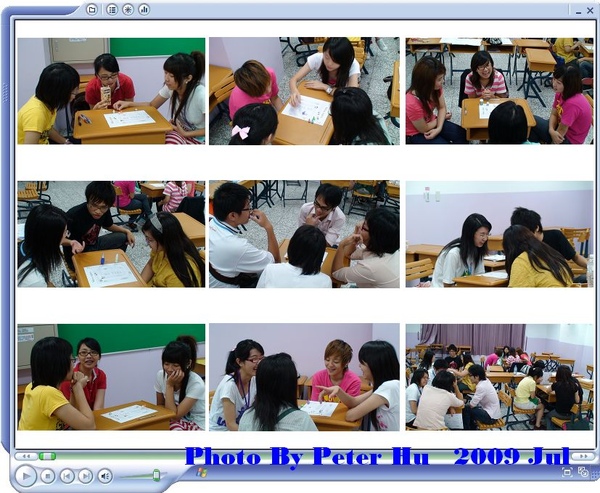 Tell us about your ideal job?

Tell us about your a good friend?

Tell us about your hopes for the future?

Tell us about what you do in the evenings? 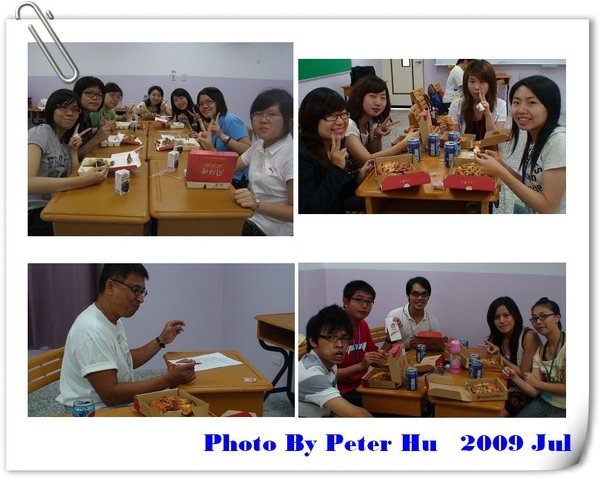 Where are you come from

Who come my home 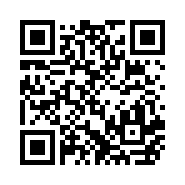